On route to Cornwall John Wesley rode from Bristol preaching at Shepton Mallet, Wincanton and Shaftesbury before coming to preach at Stalbridge, where in  his journal he says that he ‘preached near the main street without the least disturbance, to a large and attentive congregation’.
It was not unusual for his open air his preaching to be met with opposition however in this particular case it appears that his previous dealings with the town caused the townsfolk to be on their best behaviour.
This an entry from his journal from that day:
Sat., Aug. 30, 1766.
"We rode to Stalbridge, long the seat of war by a senseless, insolent mob, encouraged by their betters, so called, to outrage their quiet neighbours. For what? Why, they were mad, they were Methodists. So to bring them to their senses they would beat their brains out. They broke their windows, leaving not one whole pane of glass, spoiled their goods, and assaulted their persons with dirt, and rotten eggs, and stones, whenever they appeared in the street ; but no magistrate, though they applied to several, would show them either mercy or justice. At length they wrote to me. I ordered a lawyer to write to the rioters; he did so, but they set him at nought. We then moved the Court of King's Bench. By various artifices they got the trial put off from one assizes to another, for eighteen months; but it fell so much the heavier on themselves, when they were found guilty. And from that time, finding there is a law for Methodist, they have suffered them to be at peace. I preached near the main street without the least disturbance, to a large and attentive congregation." 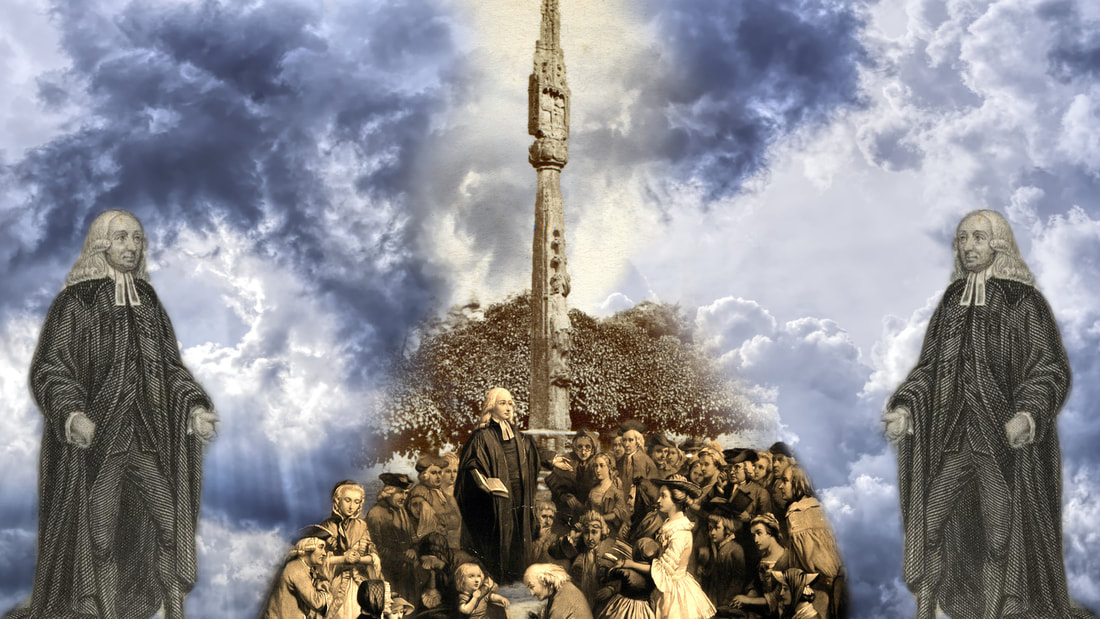